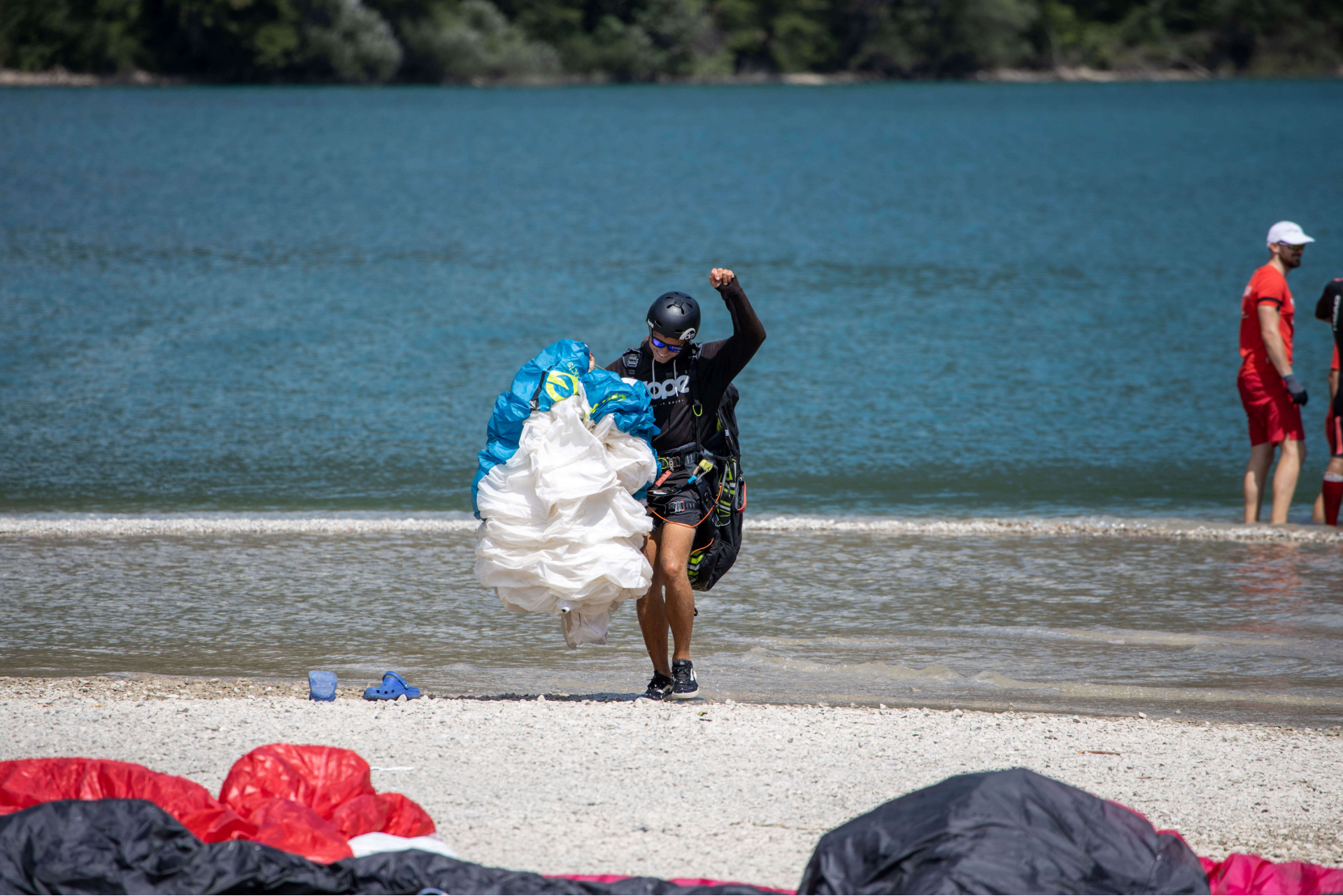 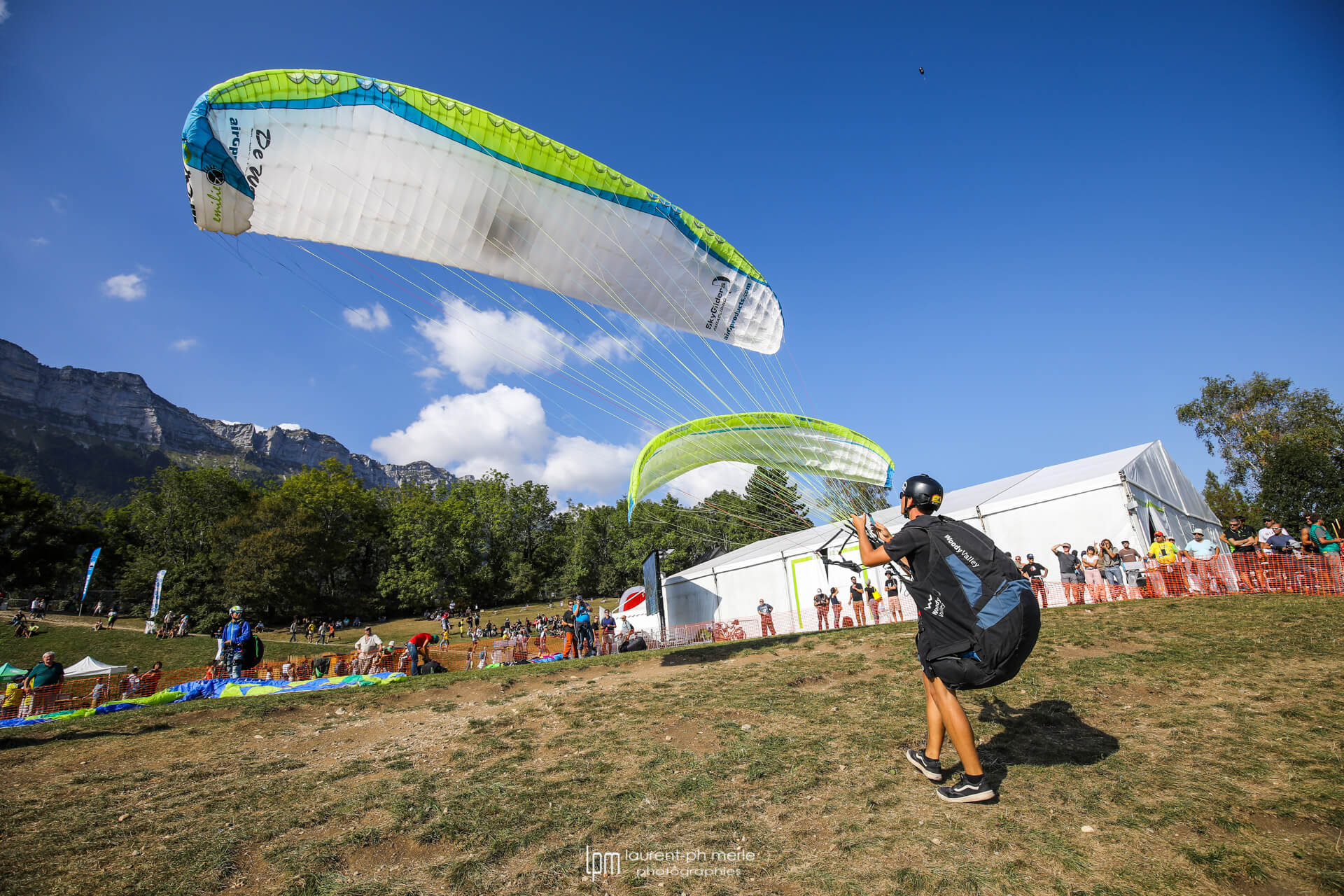 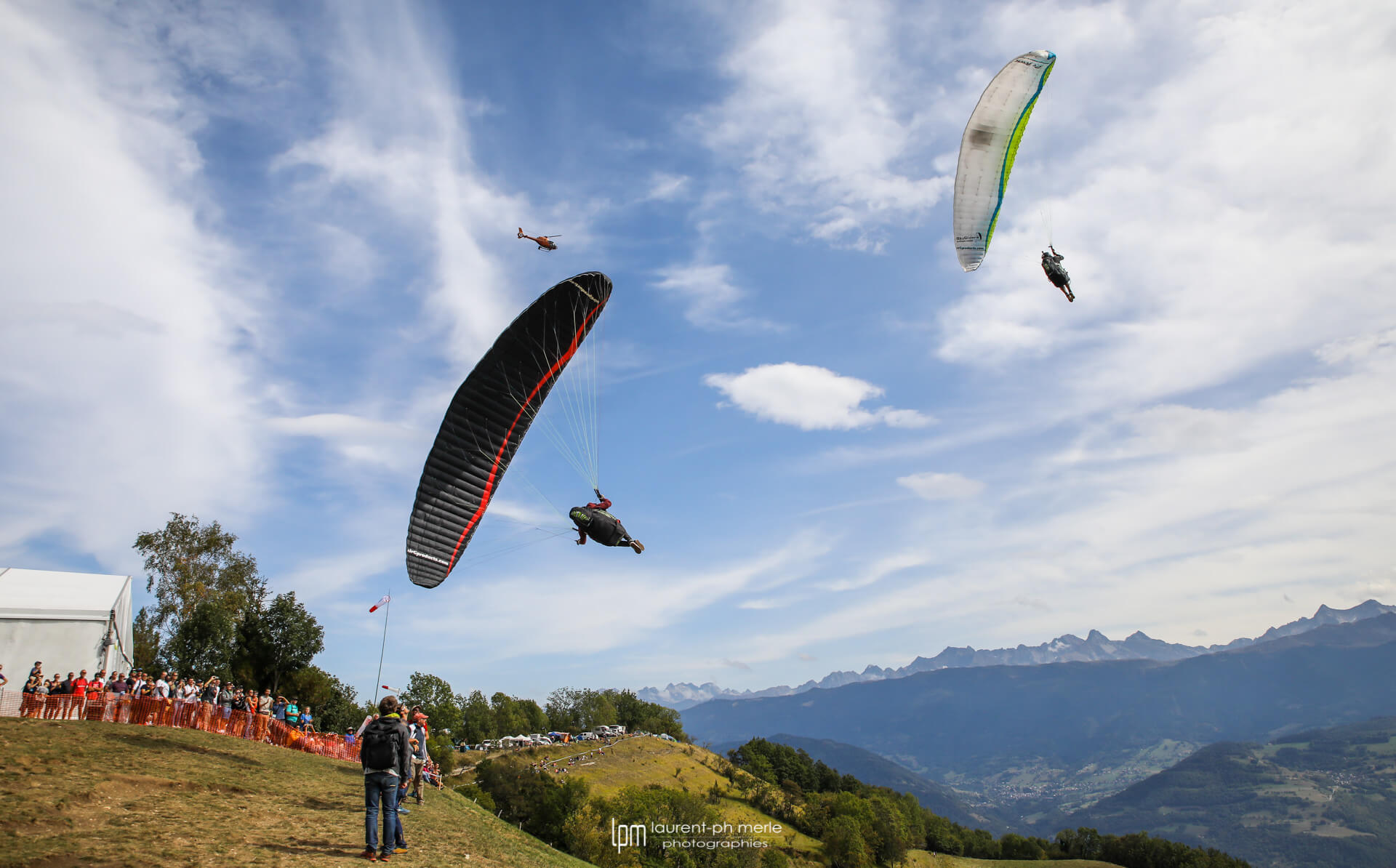 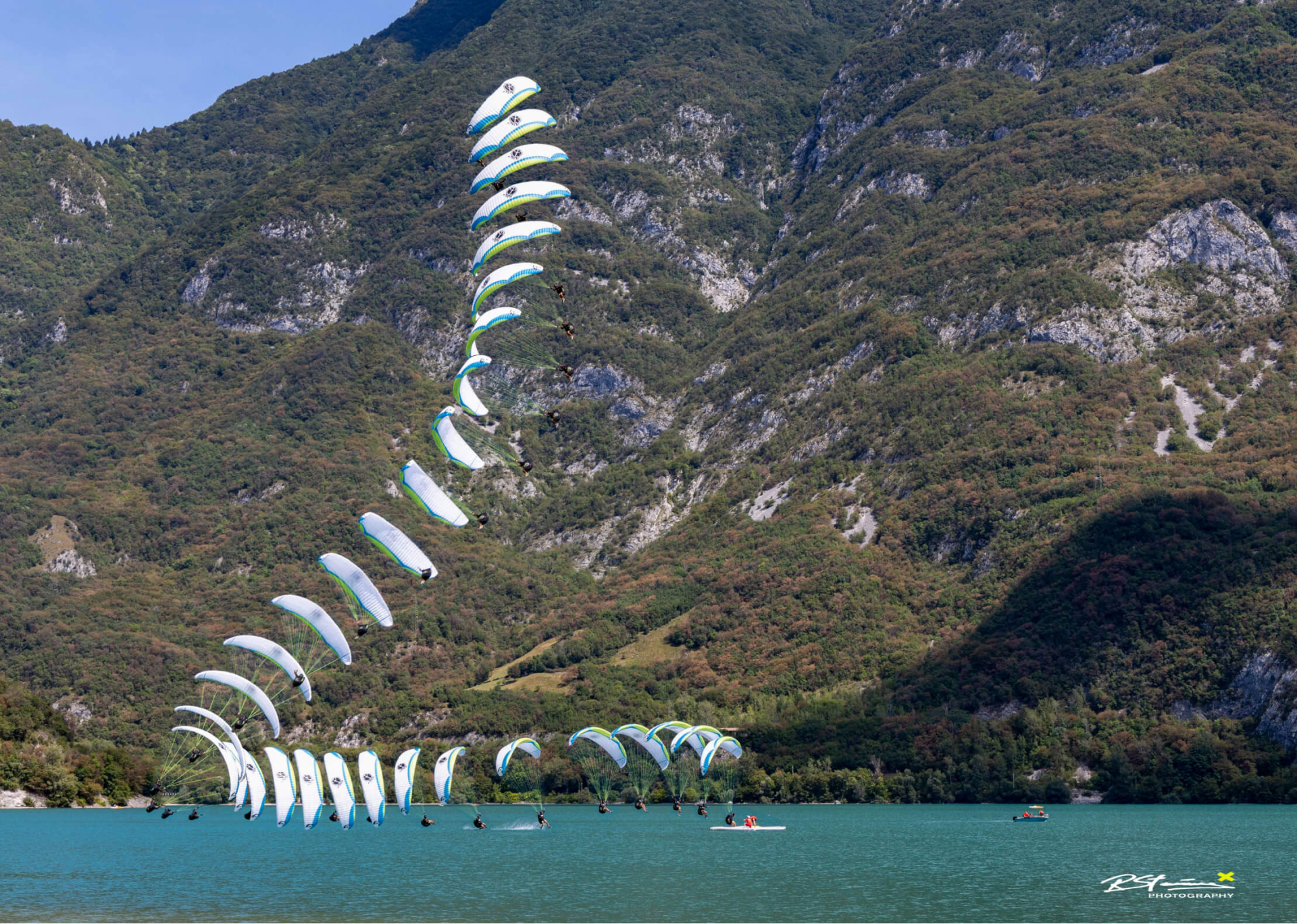 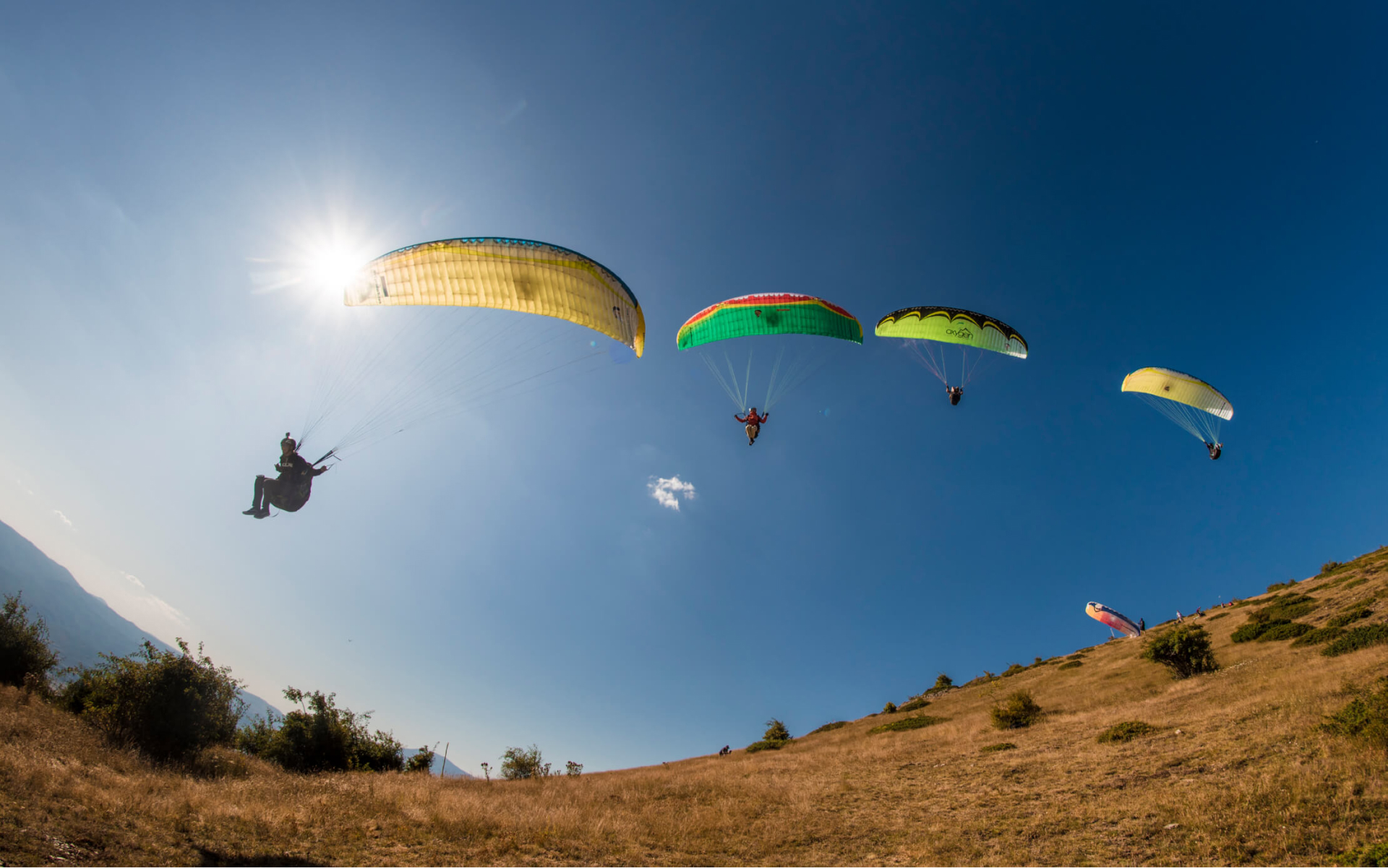 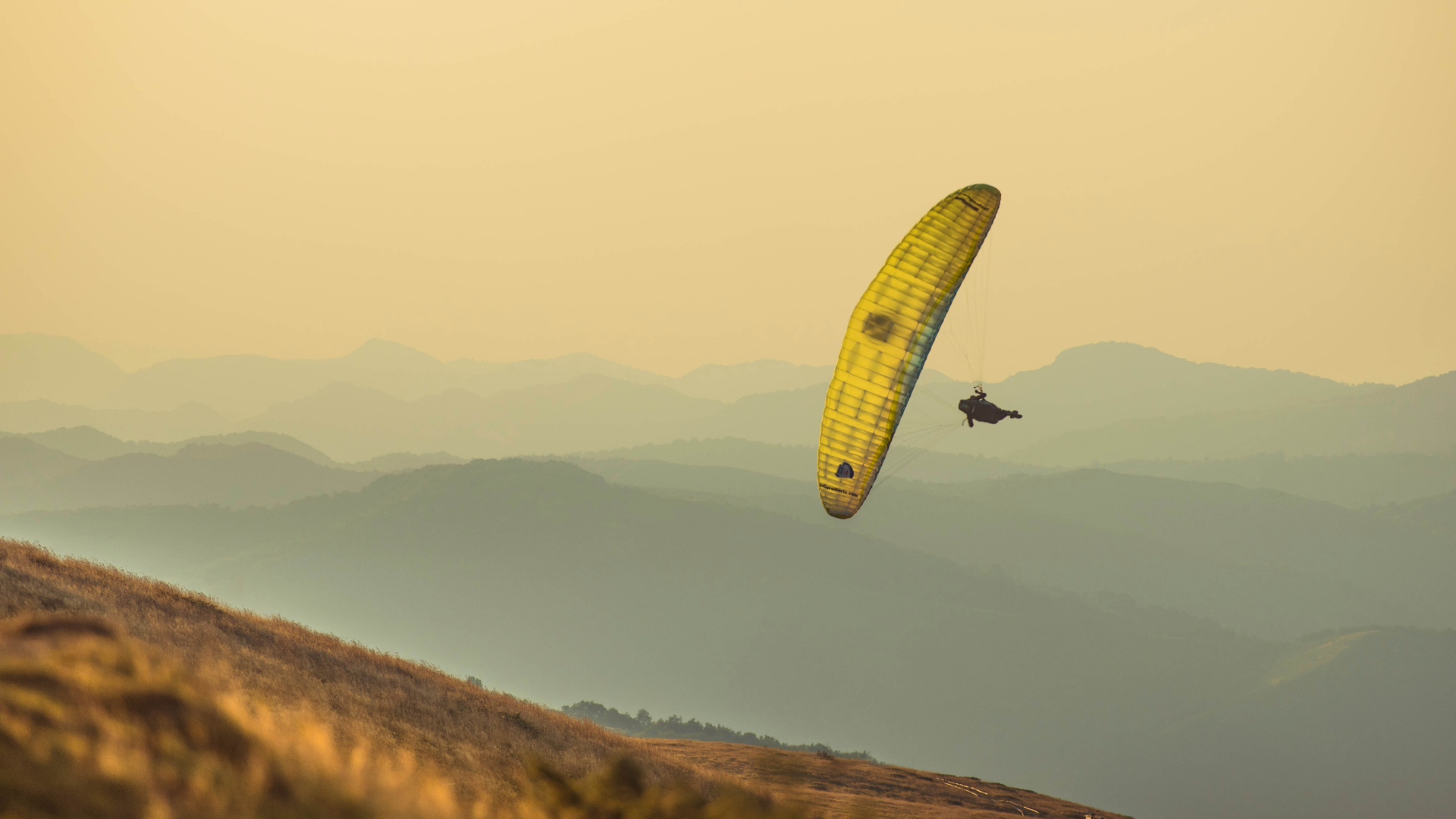 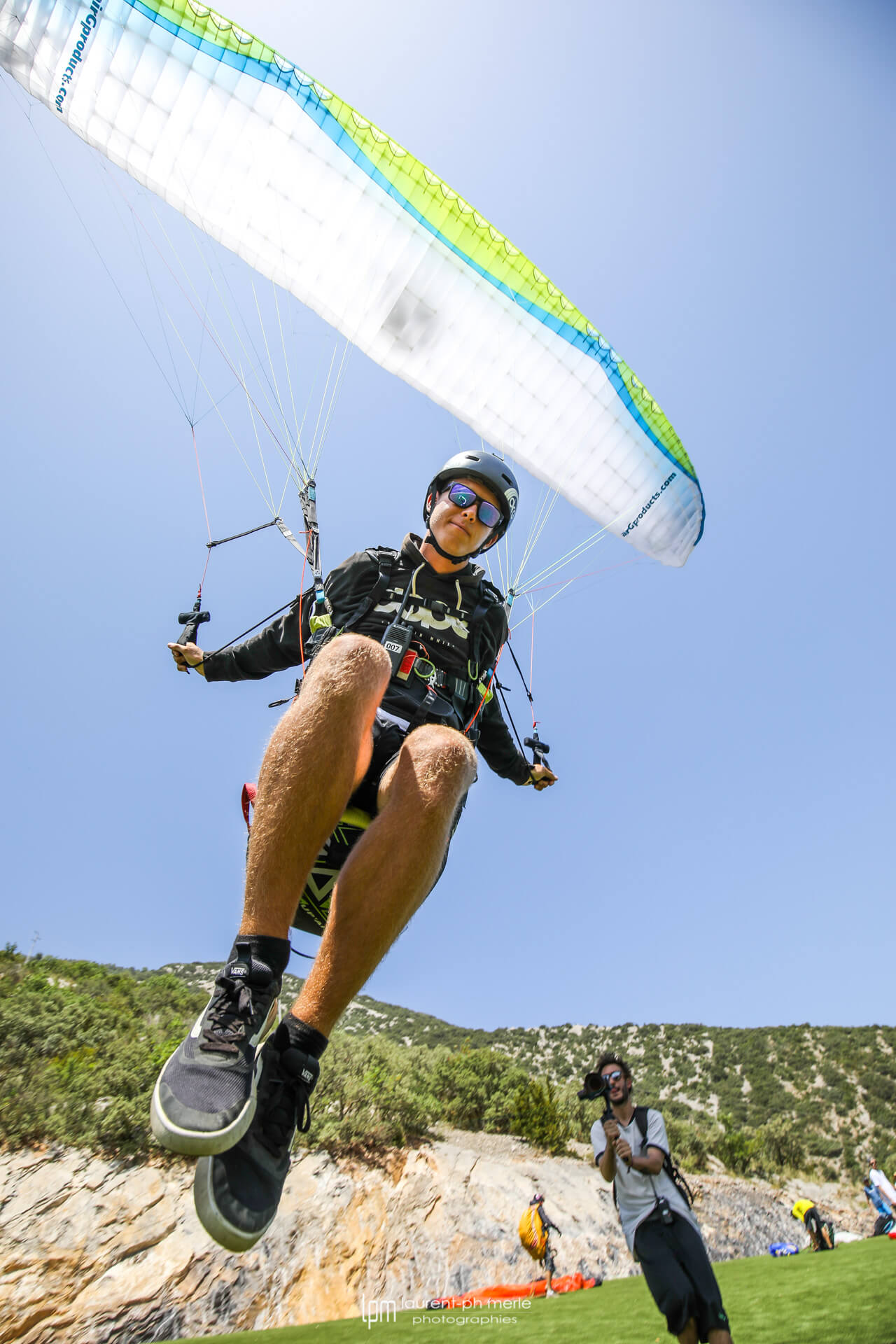 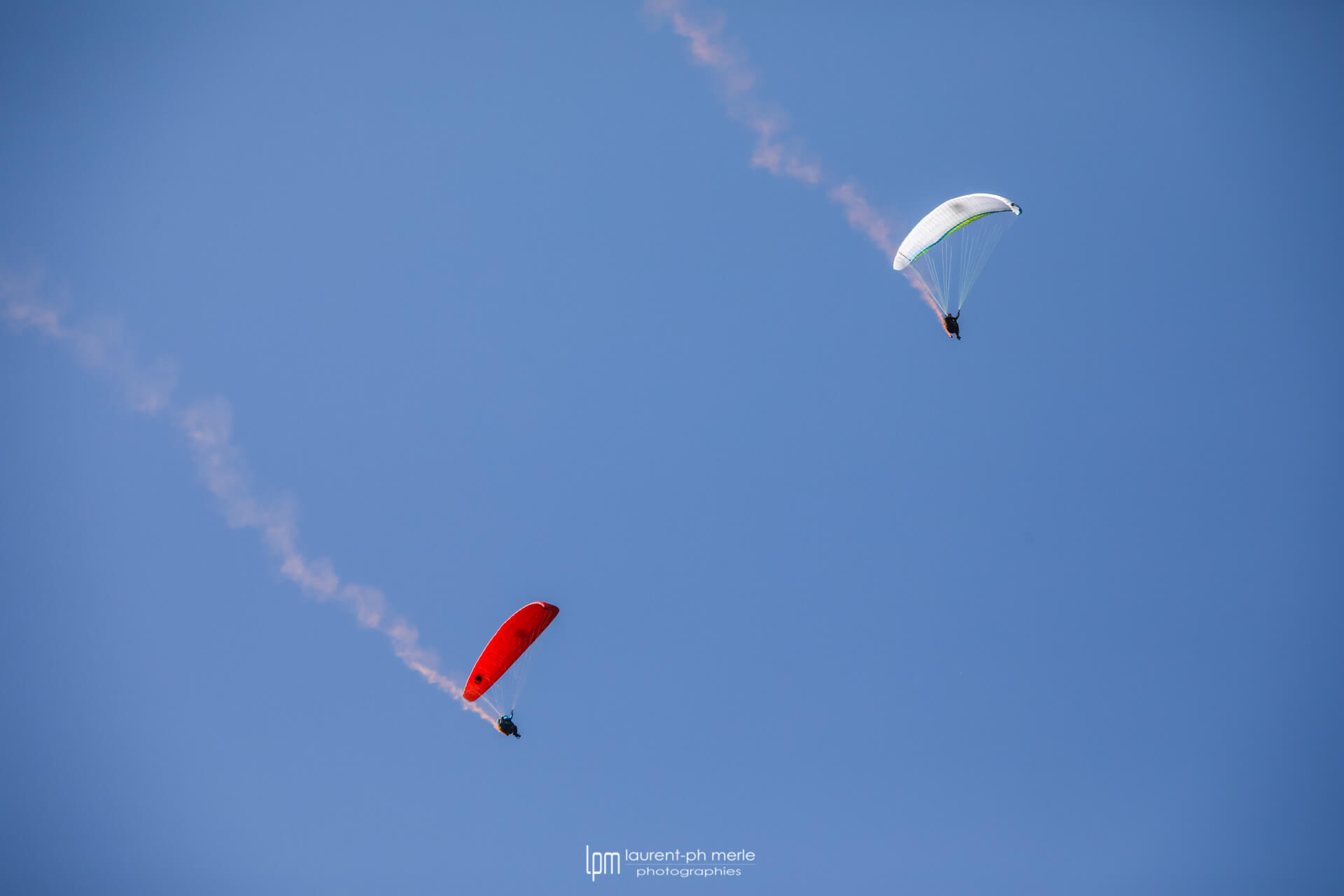 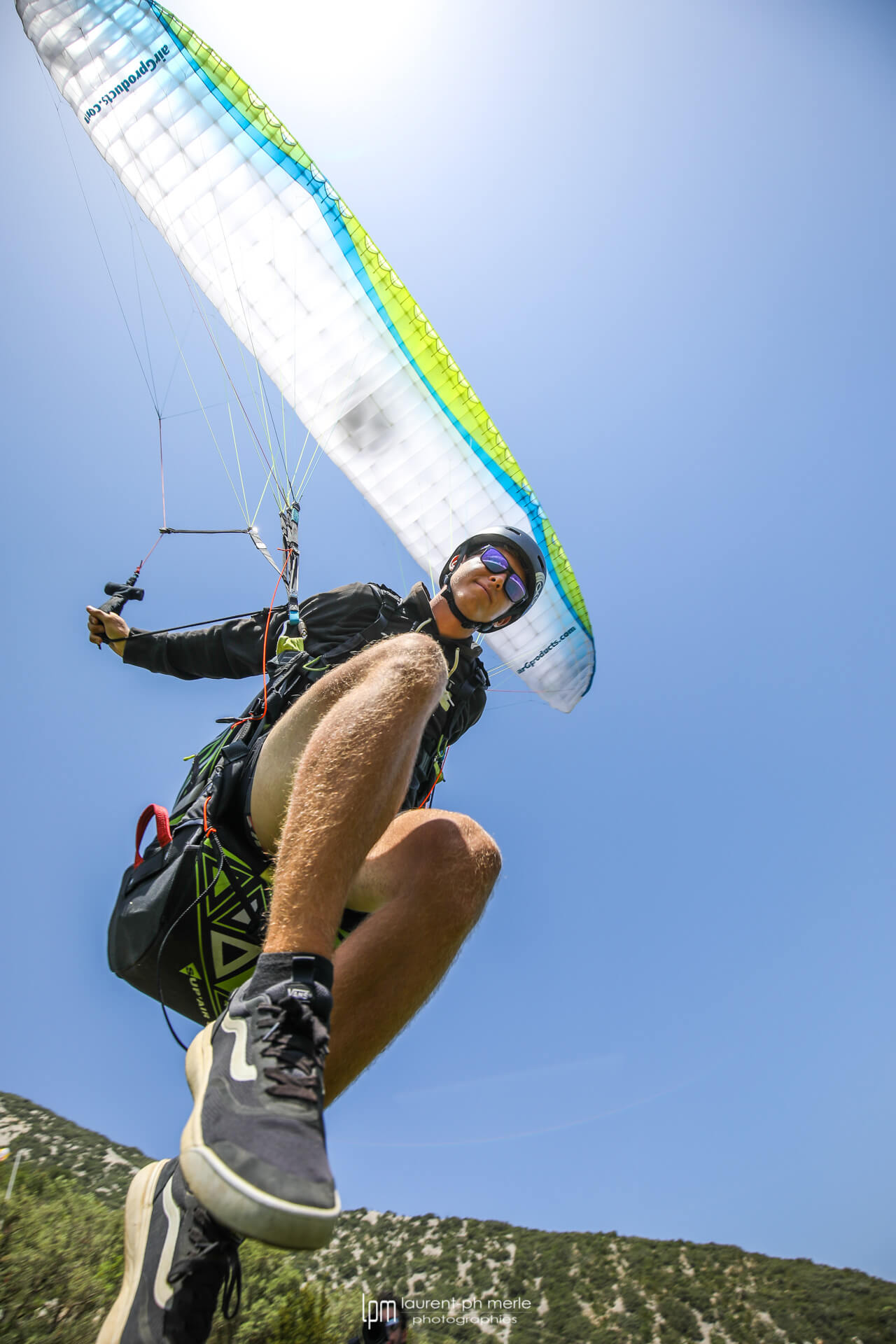 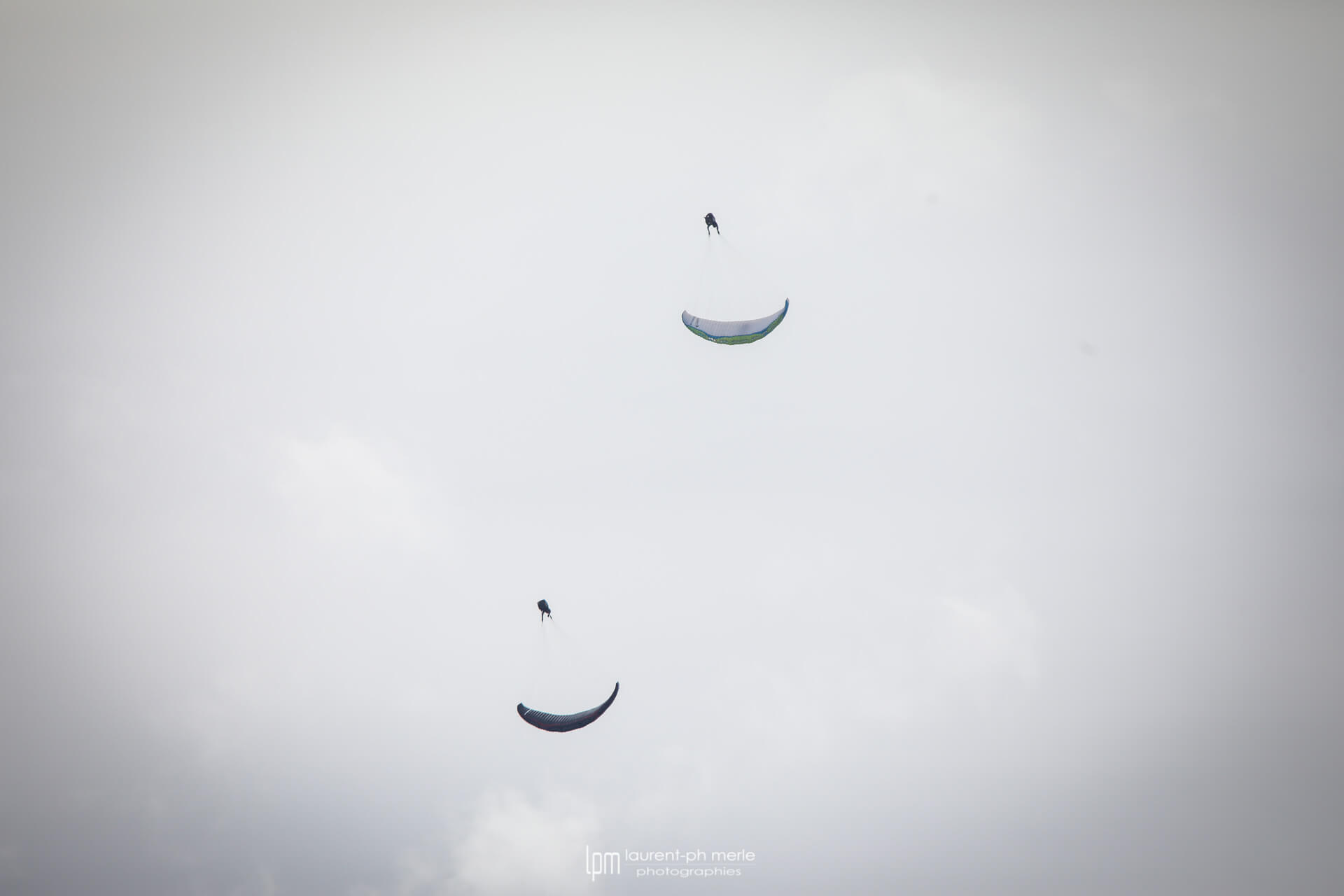 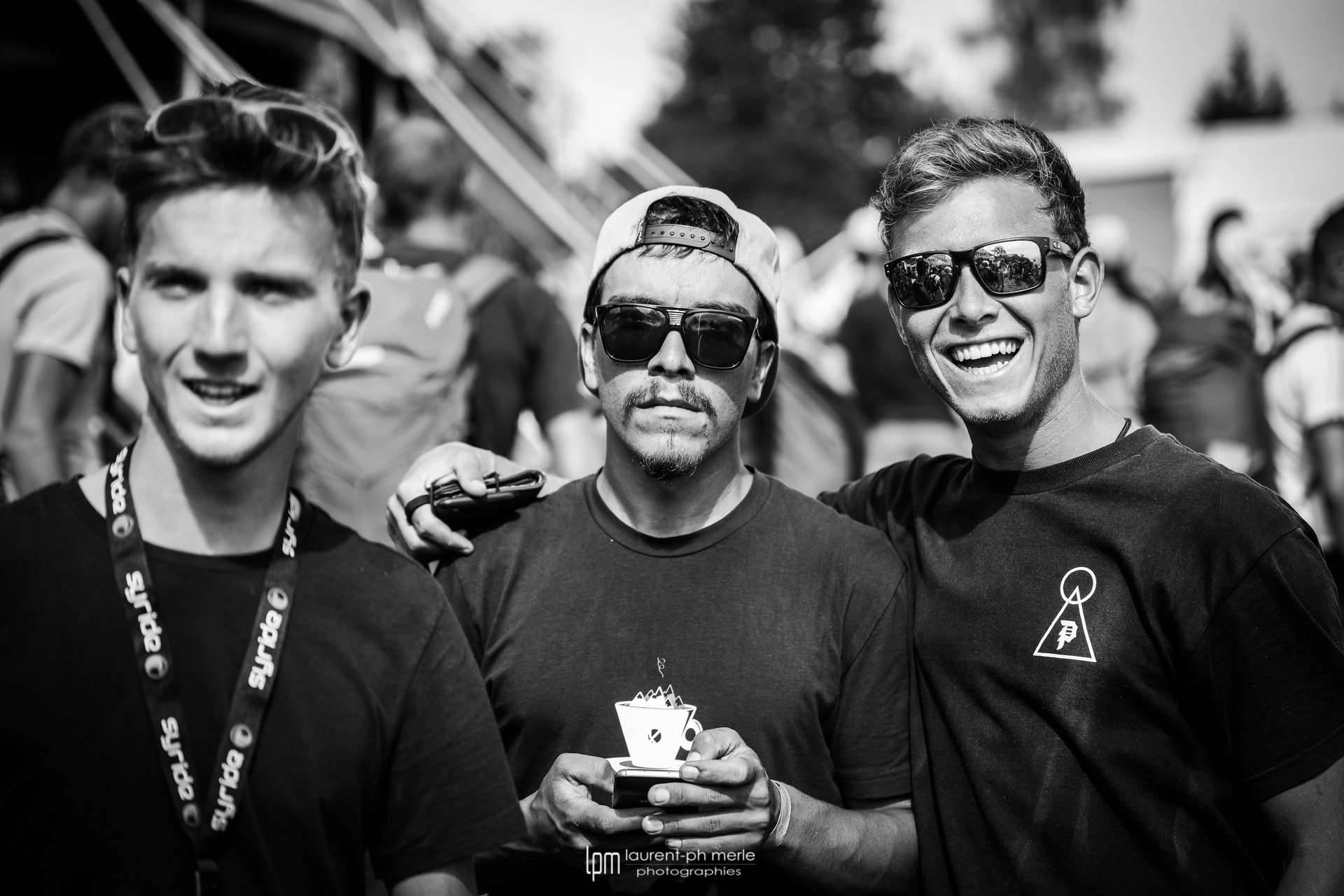 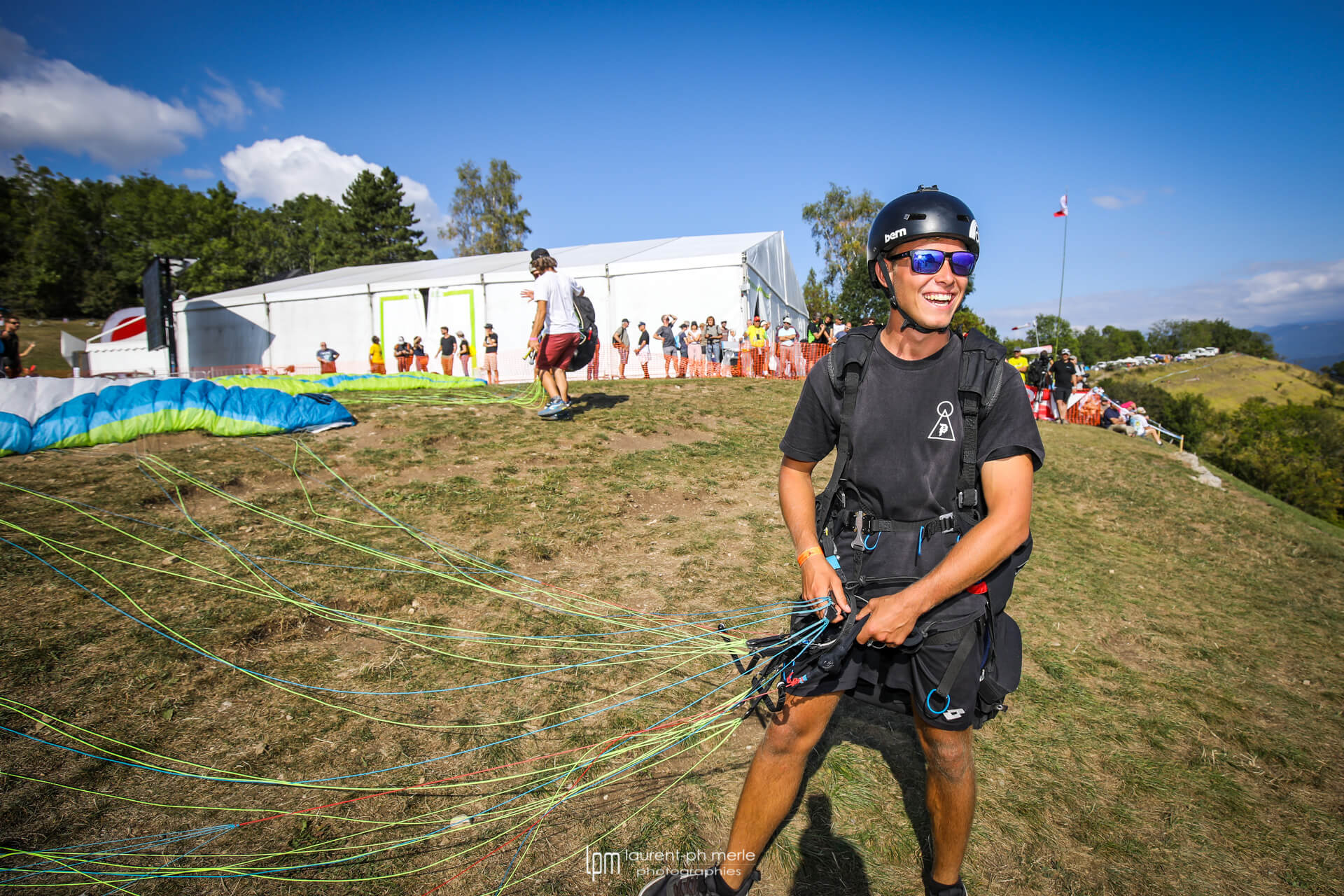 Luke de Weert is currently one of the youngest competing acrobatic paragliding pilots out there! At the age of 7, his father showed him the beauty of the sport in multiple tandem flights. Reaching the age of 14, making his first solo flight after lots of hours groundhandling at his homeplace on the beach. Where very soon after, at the age of 15, his father took him to the mountains in Annecy to show him what it really feels like to be a bird.

One year later, he was able to perform his first acro manoeuvre, the SAT! This is the first big trick you will learn when you start with acro! And very soon after he was sucked into the whole acro lifestyle where he trains every year in the best places in the world and competing in all the highest level competitions in the sport!

Turning 18, he competed in his first Acro competition and proudly finished 14th place at the King of Brenta in Italy. One year later, Luke competed in all the competitions of the season, and finished with an overall ranking of 5th place in the World Cup!

"I am an athlete who believes that dedication is the core of the thing that keeps me pushing and motivating me to achieve all my goals, and even set new goals where I never thought it was possible."

Dedication is the key to do the impossible 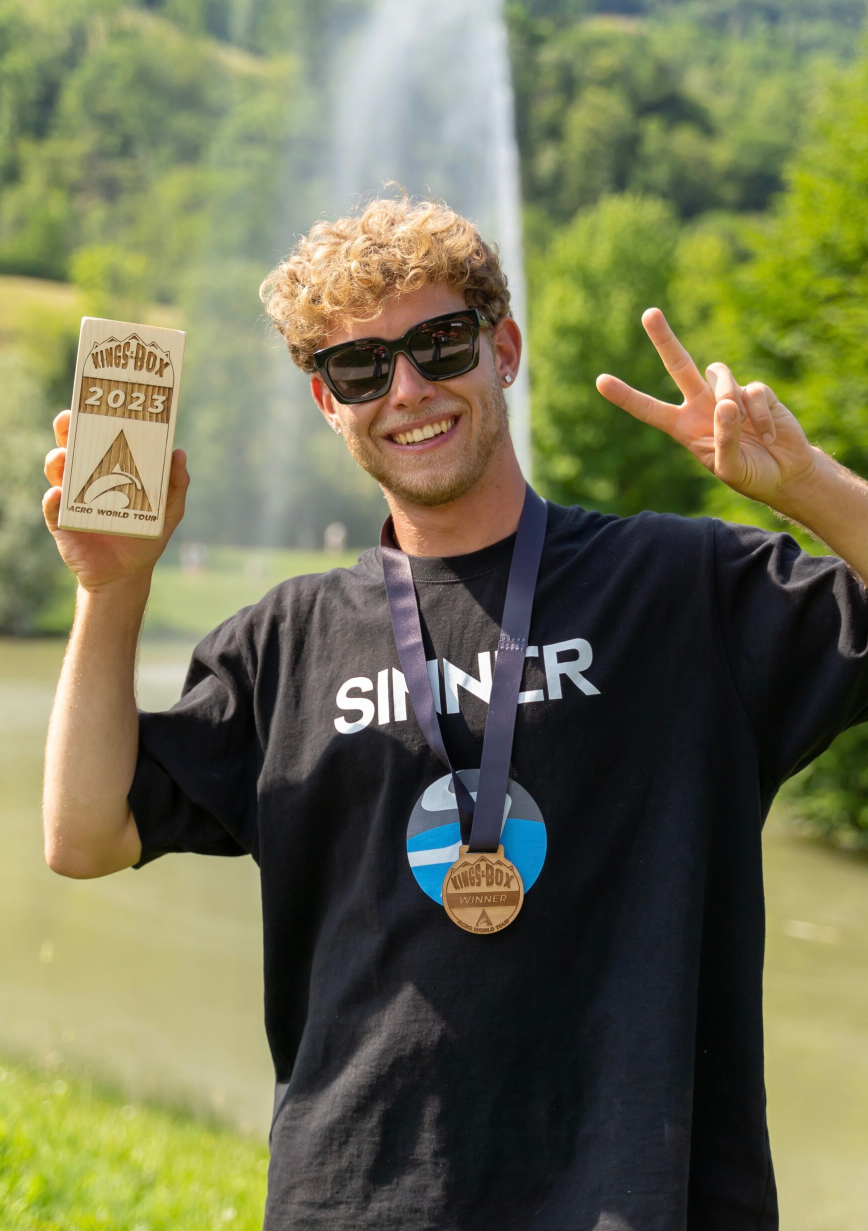